The Awesome Imagery of Steven Spielberg's “War of the Worlds”

I hadn’t seen Steven Spielberg’s “War of the Worlds” since the cinema in 2005. While the overall film isn’t very strong, there’s some beautiful visuals going on.

I really love this through-the-broken-glass motif, which for most of the movie is used to show Tom Cruise’ Ray as the focal point, not only of the shot but of his own being. 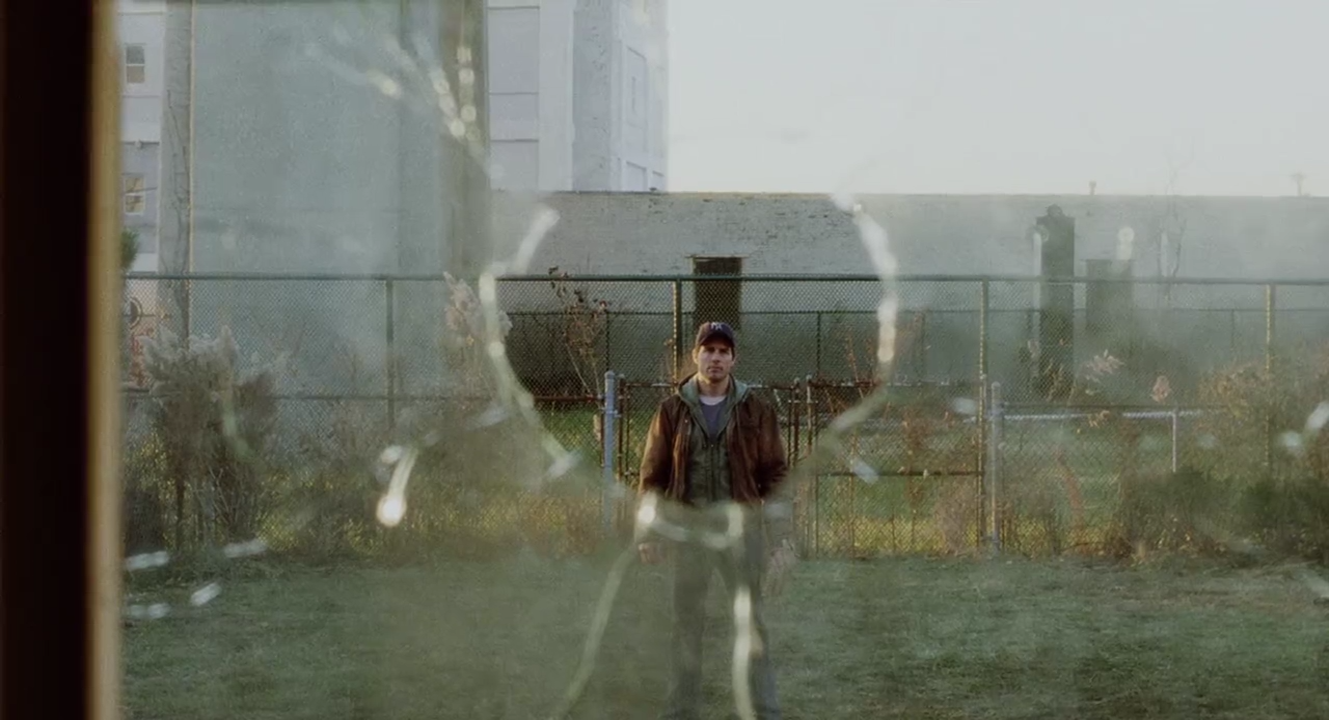 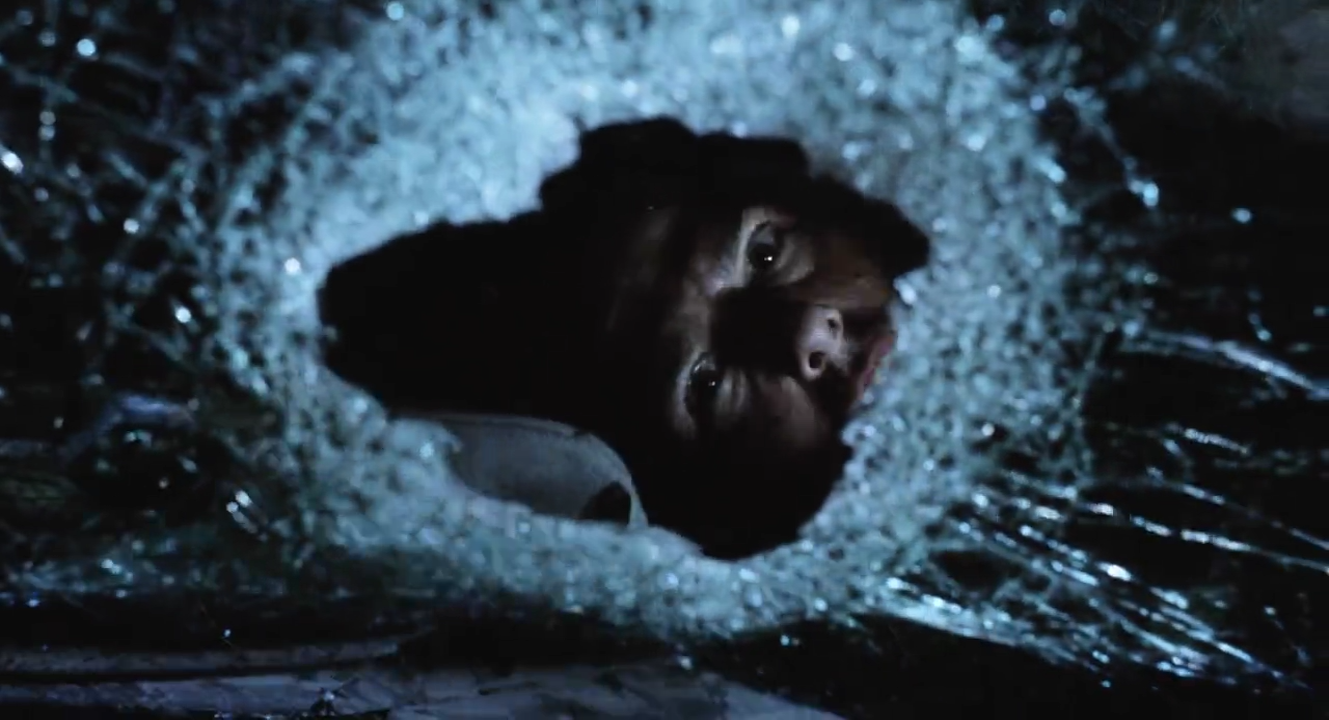 Third time. Ray thinks beyond himself and sees what really matters. 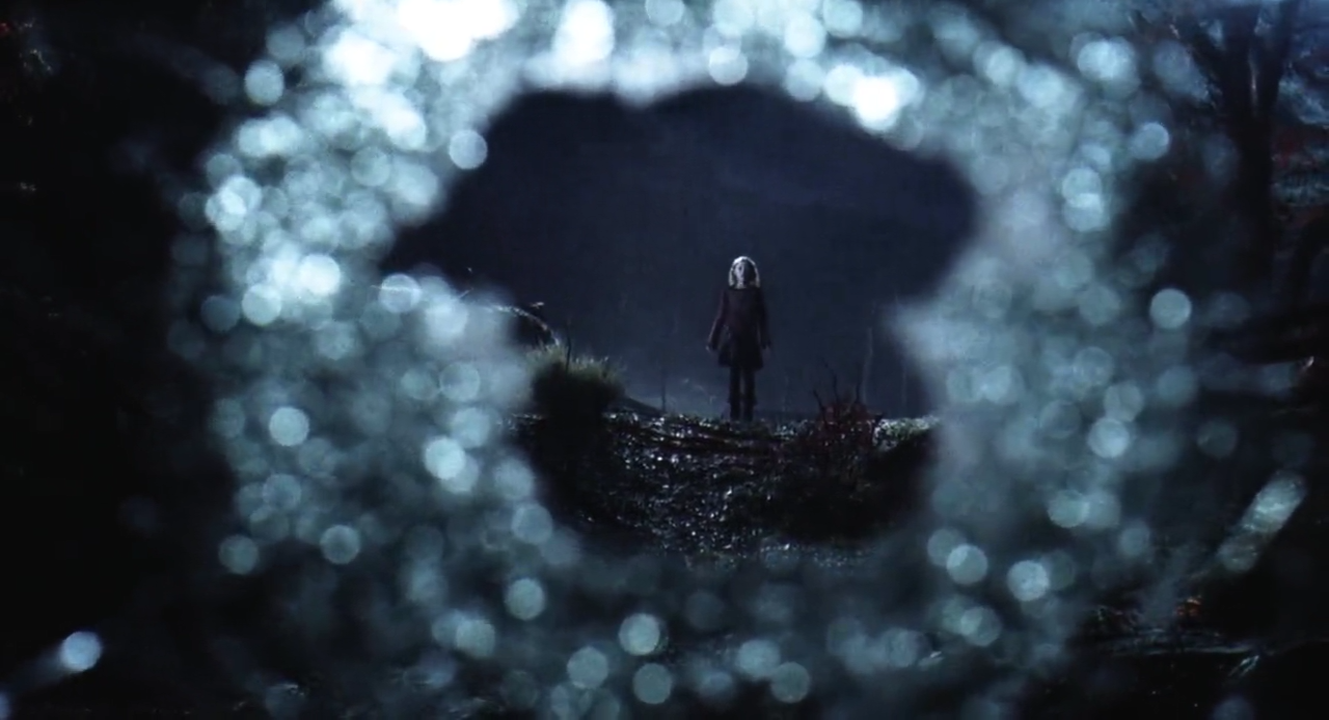 After explaining to her father that her body will push out the splinter when it’s ready, Fanning says “I read it in a book.”

Cruise responds with, “I’ve never read that,” and we are treated to this shot. Some great blocking going on, the distance between them emphasised by the workman boots placed in the centre of the frame. 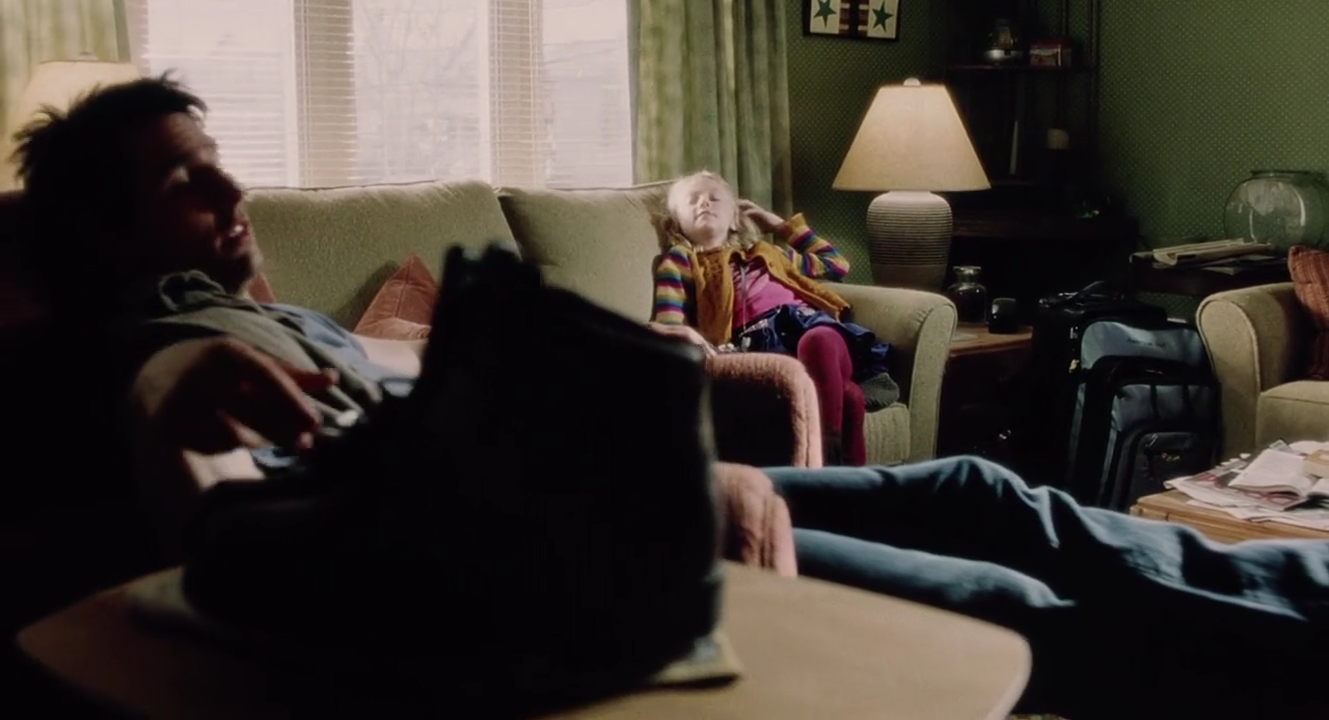 The tripods appearing on the mountains above the town is a great nod to the original film version. 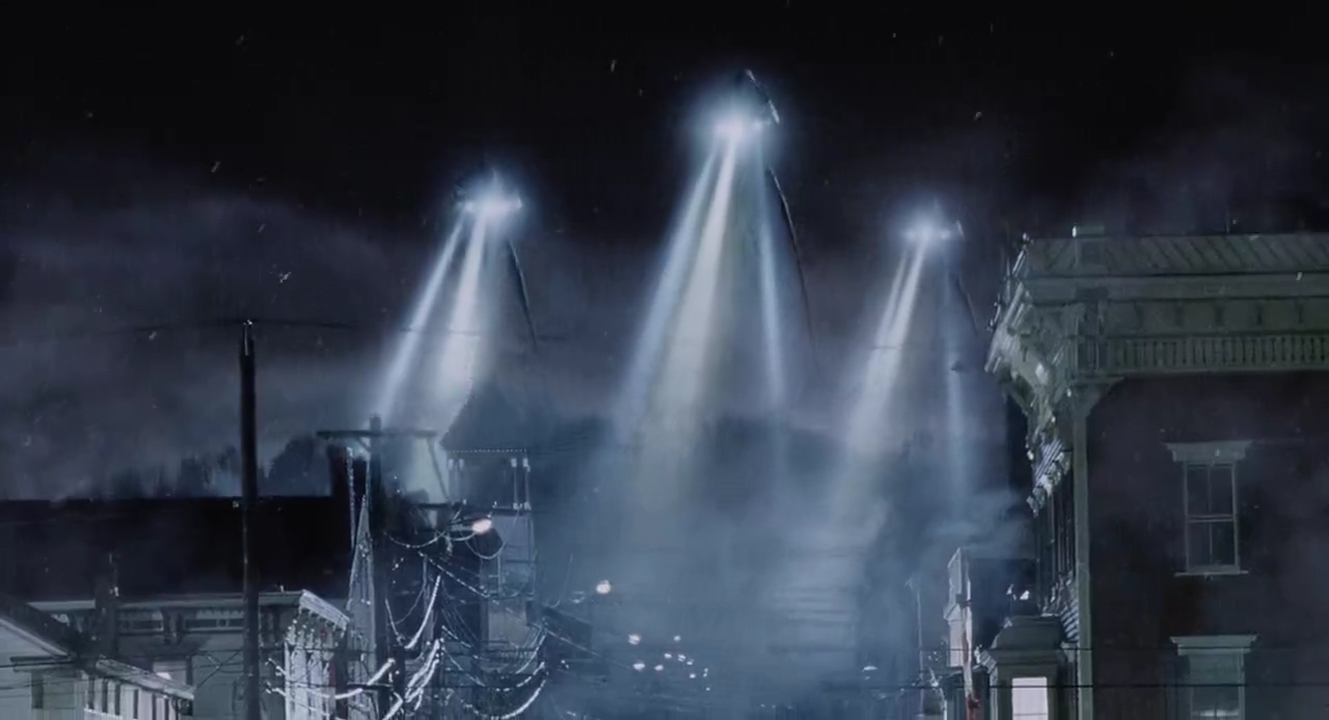 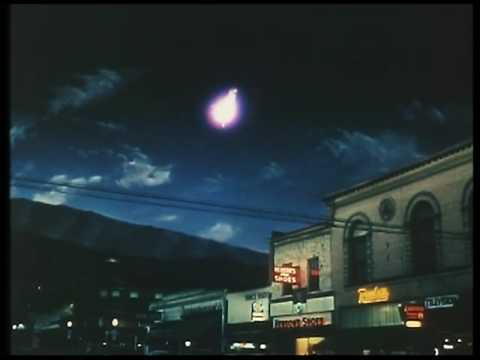 This ECU is so different to everything that has been before it. 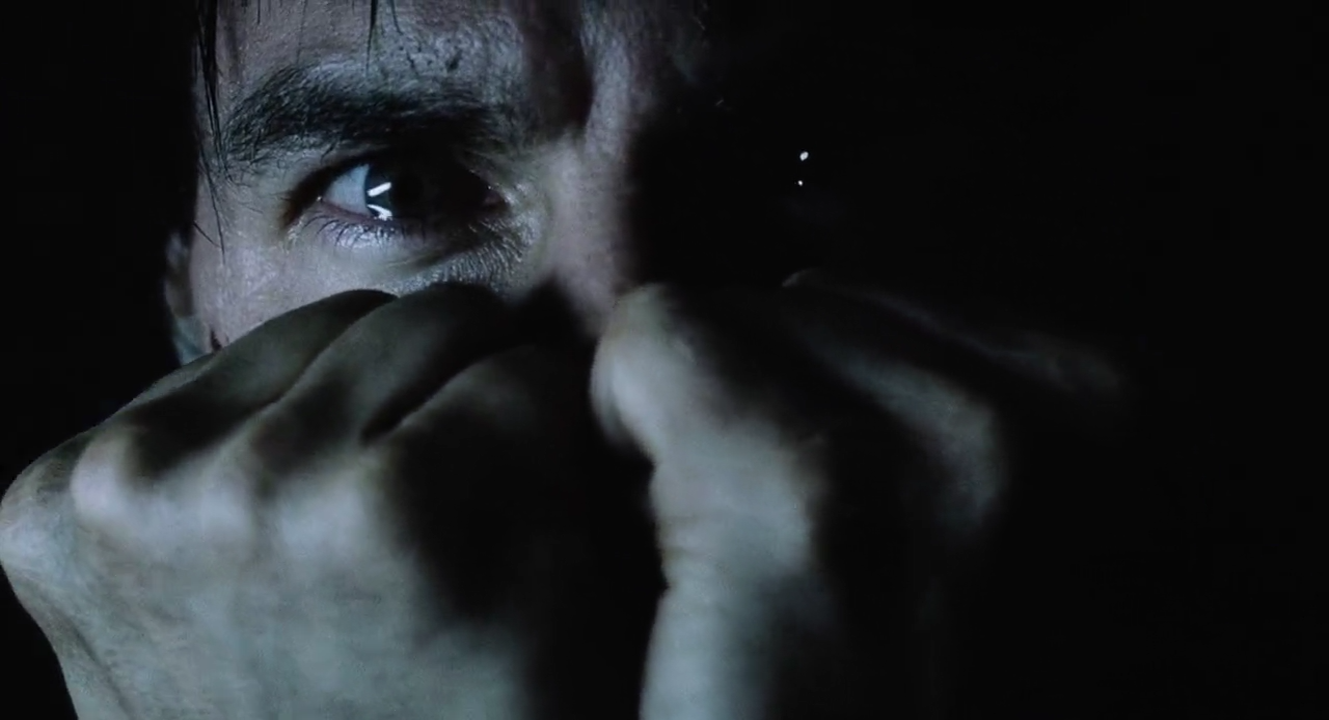 And the world is laid to waste, covered in blood, but the pastels are so beautiful. Death is in the foreground. 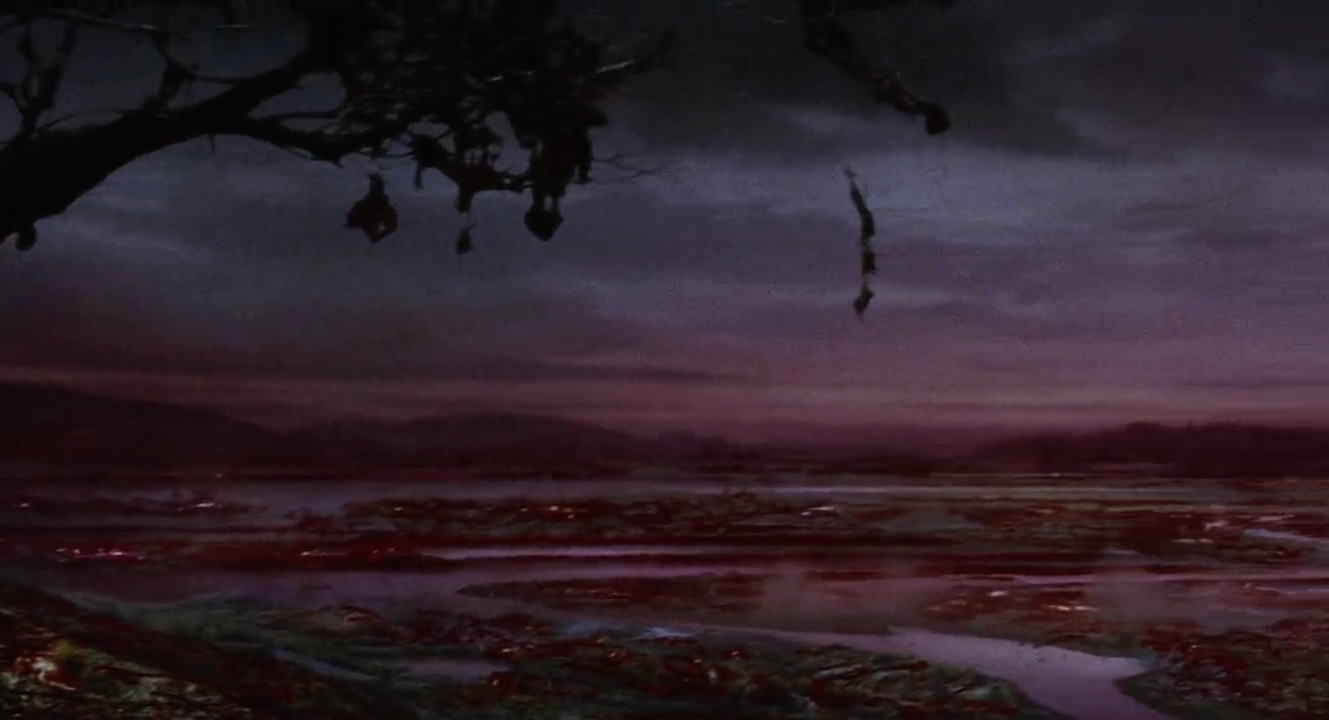