Scared and Thinking Maybe We Ain't That Young Anymore; 40 Years of “Born To Run” 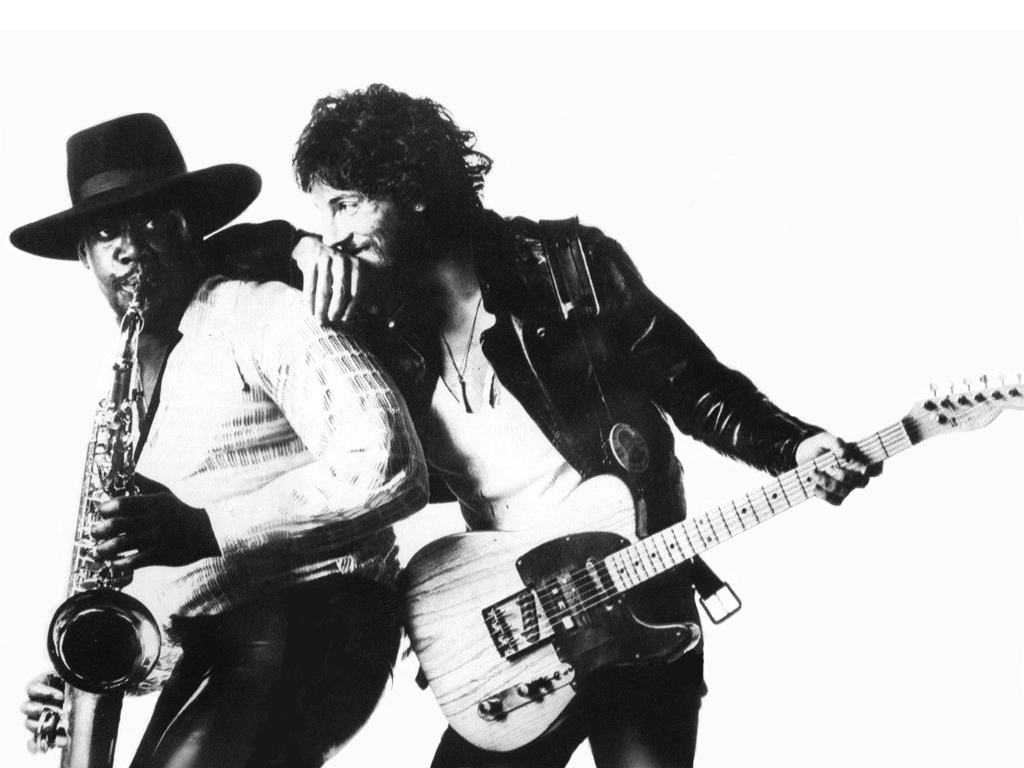 “Thunder Road” was my introduction to Springsteen. I’d heard his music plenty of times before, I knew “Dancing in the Dark”, “Hungry Heart”, “I’m On Fire”, “Born To Run”, but “Thunder Road” was the first of his song that stuck.

The opening verse was so vivid and pained. It was the song that made me want something more. It made me fearful of time and death and wasted opportunities. Through the song, he makes promises to his lover, he even signs off with “It’s a town full of losers and I’m pulling out of here to win.” The great reality of the track is that nobody believes that line, not even him. But he says it anyway.

I got lost in the groove of “Tenth Avenue Freeze-Out” and would drive home from dead-end jobs shouting along to “She’s the One”. It was an album of great determination. Springsteen said that he was a 24-year-old kid trying to make the greatest rock ‘n’ roll record of all time. He came pretty damned close.

For a band that was formally only three years old, there probably isn’t a tighter sound. He would drive around recording anything and everything, drums in hallways, guitars inside and outside studios, cars, trains, streets. He threw everything into “Born To Run”.

It brought about my interest in New York City and kept me focused on it. New York City doesn’t exist without this album. A week after moving there, 22, alone, nowhere to live, I saw him at The Garden. The night peaked when he whispered “Jungleland’s” opening refrain, “The Rangers had a homecoming in Harlem late last night.” I’ll never forget the noise of the crowd. The city doesn’t exist without this album.

I still dream of New York and the words and noise of this album are always a part of it.

Now that I’m older, I see more of what he was talking about in his writing. He was talking about love, in one form or another. Two of the songs are love letters to close friends of his no longer alive. None bigger than Clarence Clemons, who adorns the cover with Springsteen.

It’s an album of hurting, longing, love and hurting. More than anything it’s a declaration of intent.

Thank you, Bruce. Your album gave me a voice and a home.

The highway’s jammed with broken heroes on a last chance power drive; Everybody’s out on the run tonight But there’s no place left to hide Together, Wendy, we can live with the sadness I’ll love you with all the madness in my soul Someday, girl, I don’t know when We’re gonna get to that place Where we really wanna go And we’ll walk in the sun But till then tramps like us Baby we were born to run