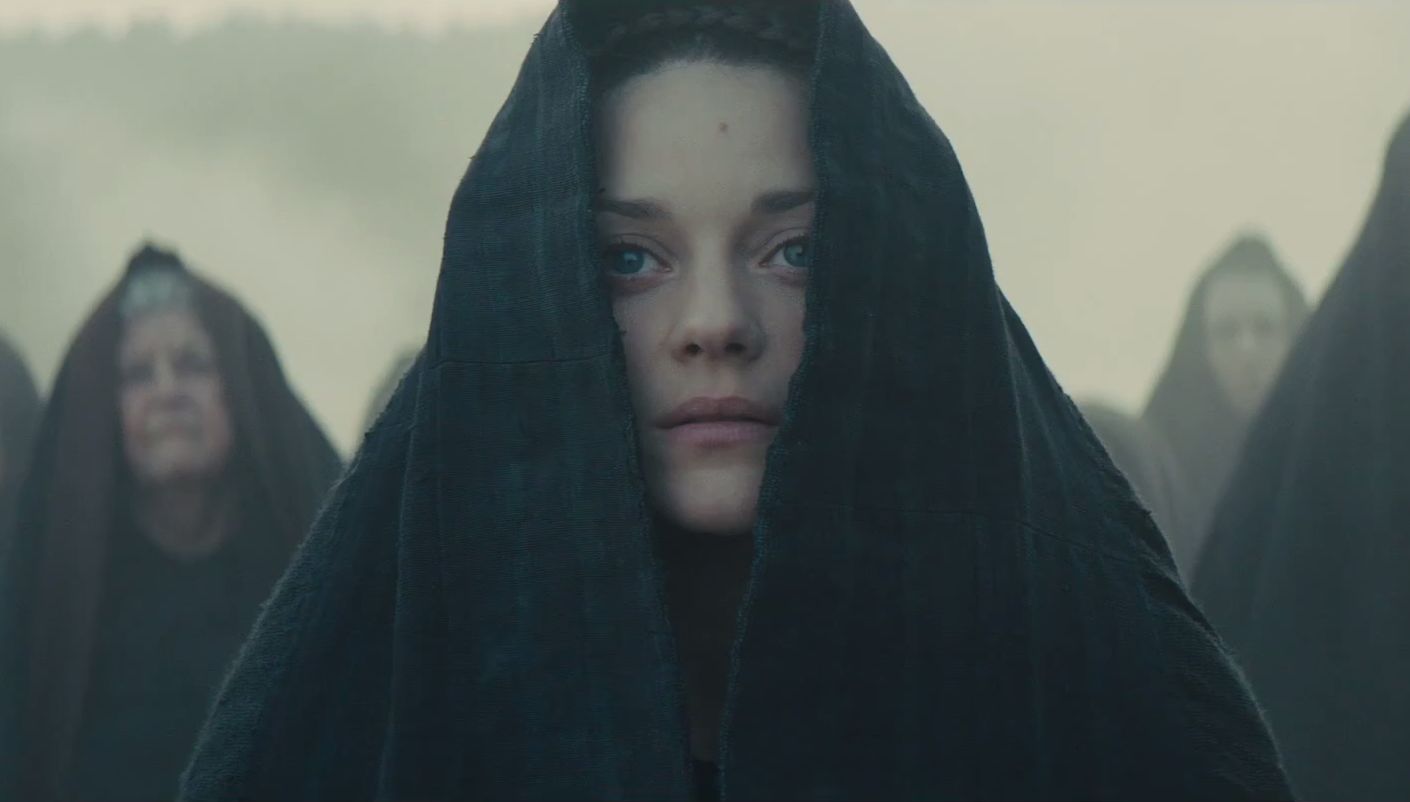 As someone who’s always been a Shakespeare enthusiast, I was excited to see a new telling of “Macbeth” and had been following the making of this film for some time. I would like to clarify that while I am an enthusiast, I am in no way a purist. The idea of modern storytellers bringing Shakespeare’s works to a modern audience always excites me and if they can re-interpret the stories in such a way that encourages new interest, that’s even better.

The themes of “Macbeth” are perfectly relevant for a modern audience who are tired of modern war and the fight for gender equality that should have ended decades ago among other themes—director Justin Kurzel had a lot of inspiration to work with.

Lady Macbeth is one of Shakespeare’s most feared female characters and yet Kurzel’s rendition of Macbeth has destroyed her strength and all but done away with her character.

The film opens with Macbeth and Lady Macbeth burying their dead child. This is a promising opening. Scholars and enthusiasts alike have discussed the pairs’ childlessness and many have described Lady Macbeth as a kind of “Anti-Mother”, with most scholars mentioning how quick she is to declare she would happily bash her child’s brains in as it fed from her breast in order to get what she wanted. Showing the death of their child addresses this as well as introducing the idea that Lady Macbeth was driven by grief. She is rebelling against the idea of motherhood after the death of her child. This opening adds thematic depth that must be explored

Disappointingly, the subject is never again addressed. Is this because their childlessness is never addressed in the text? Was Kurzel hoping a silent scene would be enough for the audience to hold onto throughout the rest of the film? Maybe Kurzel thought nothing more needed to be said and adding the scene was enough to elude to the grief the couple were enduring, but the scene feels empty and the lack of follow through felt like a missed opportunity.

The strength of Lady Macbeth’s character is further undermined in the scene where she questions Macbeth’s manhood in an attempt to convince him to follow through with their murderous plan. In the play, Lady Macbeth asks the Gods to “unsex” her, to do away with all the soft and weak qualities that comes with being a woman and replace them with the masculine qualities needed to carry out a murder. She wants to behave more like a man and that’s exactly what she does.

When Macbeth hesitates to proceed with the murder of King Duncan, Lady Macbeth questions his manhood. She makes him feel ashamed, she picks at his insecurities. It is here where she implies that she is more man than he by explaining she would kill her own child if needed. She convinces Macbeth and gets exactly what she wants. It’s a very impressive scene that shows the true depth of Lady Macbeth’s manipulation and ambition.

None of this matters here. Lady Macbeth’s power over Macbeth isn’t in her words—it’s in her hands as she rubs one out for him. Forgive me for feeling like this is a cheap titillation. This one act removes any independent strength in her character and says with one orgasm that her power over husband is purely sexual, because you know, she’s a woman! What else is she good for but a bit of a handy?

Later in the film Macbeth tries the same tactic on her when she is disapproving of Macbeth’s killing spree, however she manages to push him away. Her fighting his hand off feels less like an act of strength to say no and more that she’s weakly managed to avoid being digitally raped by her husband. In his rewriting and direction Kurzel has managed to completely undermine Lady Macbeth’s determination and conviction and has turned her into a weak sexual object.

The undermining of Macbeth’s gender politics is disappointing considering it’s still so relevant today. Without a strong Lady Macbeth, the play is nothing more than an insubstantial war film.