“Let Me In”: Needlessly asserting gender and discounting queerness

I was moved to re-watch “Let The Right one In” after reading Kyle Turner’s great write up on its queer and transgender themes.

With this in mind, it’s a fascinating film to explore, very tender, and sincere. The genderlessness of both lead characters is made very apparent (below), as is their acceptance of attraction of each other. 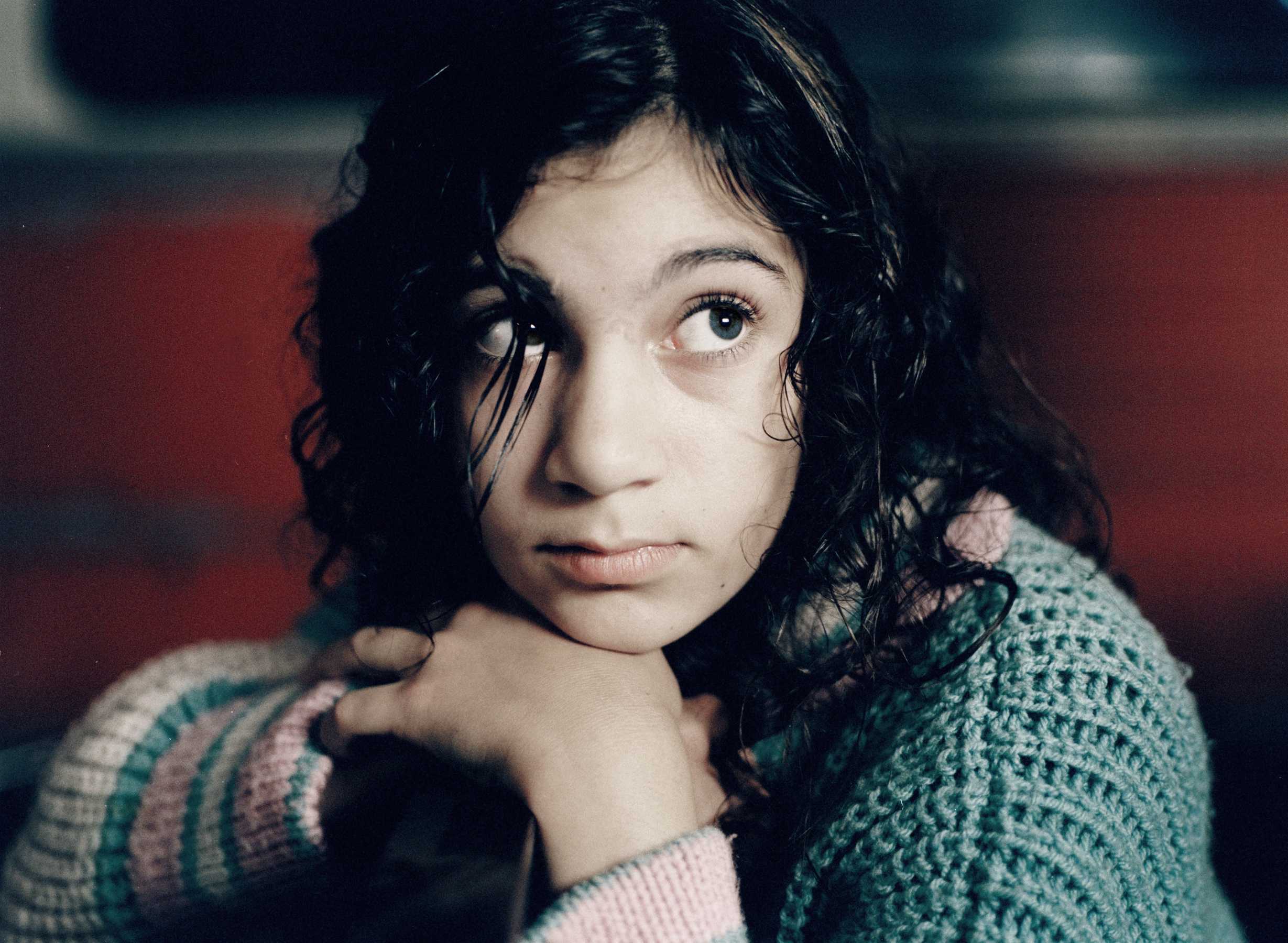 Lina Leandersson as Eli in “Let The Right one In”. 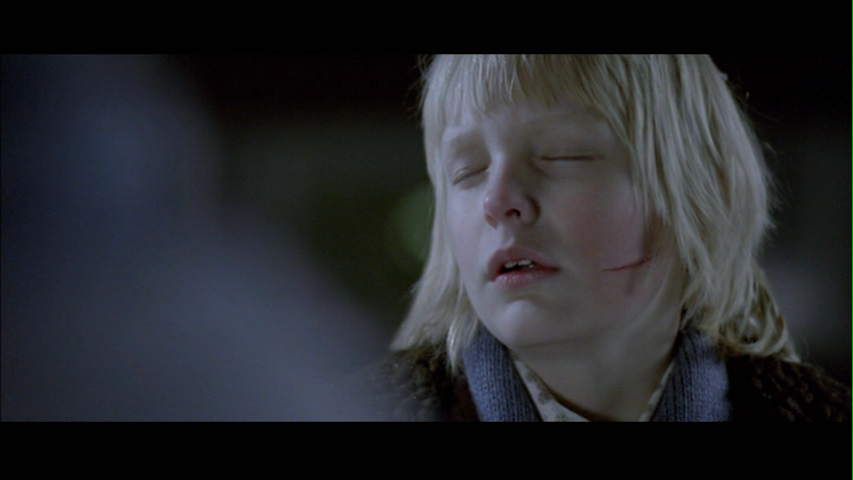 Kåre Hedebrant as Oskar in “Let The Right one In”.

Following this, I watched “Let Me In”, the American remake by Matt Reeves (Cloverfield). After watching the film, I’m beginning to think this was an ultra-American remake.

The gender binaries are immediately made obvious, which I find strange as both of these actors are talented enough (and have the looks) to be made genderless. 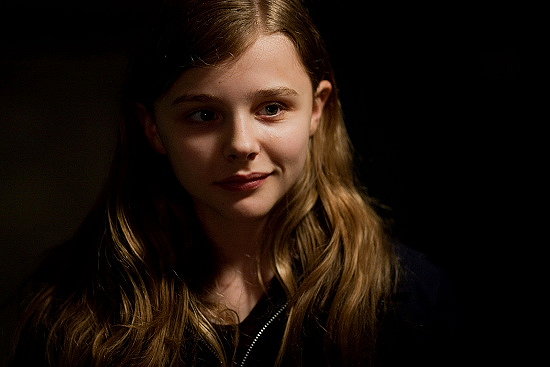 Chloë Grace Moretz as Abby in “Let Me In”. 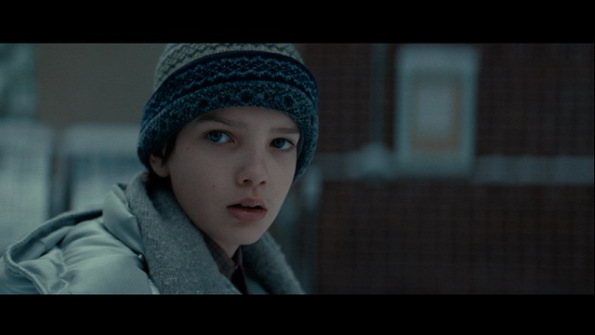 Kodi Smit-McPhee as Owen in “Let Me In”.

There also seems to be an effort to erase queer themes that arise out of the genderlessness of the characters, highlighted in this key scene: 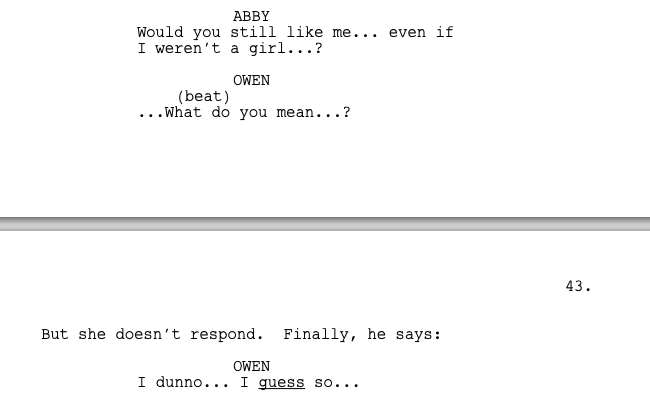 In “Let The Right one In”, Oskar’s only response, a response delivered without pause is “I guess so”, while in Reeves’ version, there is a beat and great uncertainty from Owen on what is being asked of him.

In a comparitive review, Brit Mandelo writes: > Instead of going further and doing more, the film (LET ME IN) backs off of anything remotely challenging or “icky” for the average film-goer and rips out the original thematic structure to replace it with a predictable moral quandary.

And then: > I will very briefly get on my soapbox about the thing that made me the most irritated about Let Me In: the decision to erase the issues of gender and sexuality from the film.

I’m not sure what the end game is here. Reeves and his producers might have believed a large American audience wouldn’t find the queer themes appealing.

Which would be a shame if this was true. I haven’t found an interview with Reeves where he is asked about removing these themes.

Recently released “SPRING” is generating a lot of buzz due to its “Before-Midnight-as-a-horror-film” style. It’s theme is very much about accepting somebody who is in the process of biological and physiological change, but the gender binaries are rendered so strong, it comes across as a lame “dude-bro-with-a-heart” story.

“Let The Right one In” is endlessly fascinating and a defining film of this age.