“Joe Cinque’s Consolation” review: A lack of curiosity fails to inspire the mind or eye 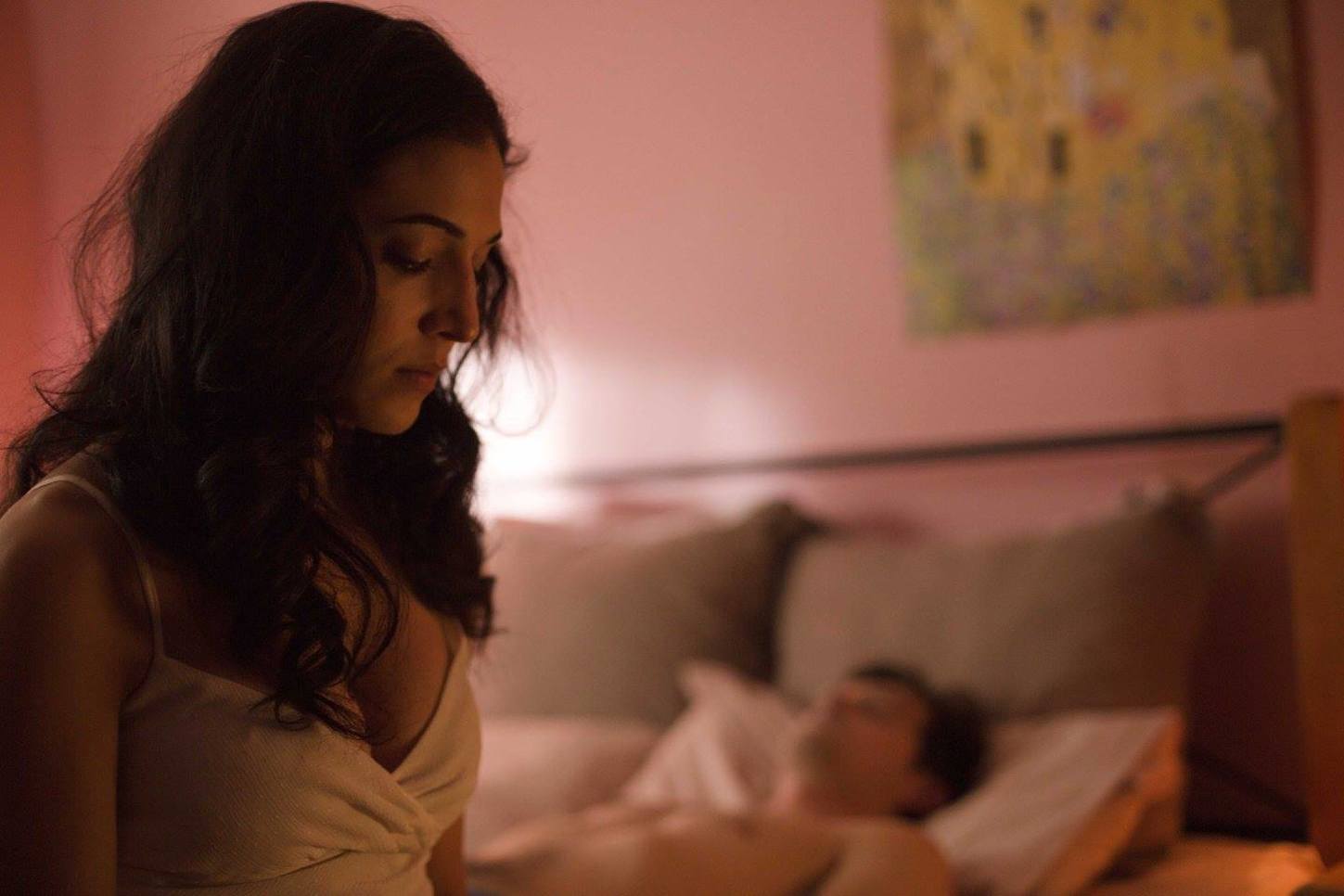 A film dealing with the events leading up to Joe Cinque’s death should not be this shallow. In 1997, Anu Singh was charged and later convicted of the manslaughter of her then boyfriend, Joe Cinque. Singh laced Cinque’s coffee with rohypnol before injecting him with a fatal dose of heroin. In the lead up to his death, Singh spoke openly among her friends about her plan to commit suicide, and unbeknownst to Cinque, he would also be “committing suicide” with her.

Directed and written by Sotiris Dounoukos (with Matt Rubinstein), “Joe Cinque’s Consolation” has no idea as to the kind of film it wants to be or the themes it wants to explore. The film is based on the book of the same name, written by Helen Garner, which focused on Garner’s experience of attending the trial and her thoughts on what it all meant. Garner felt that not enough attention had been made to pay tribute to Cinque and felt that public discussion and the court case became too focused on Singh’s motivations and mental state. Why Garner feels this way, I have no idea. Singh’s thought and action leading up to Cinque’s death—her paranoia, her self-harm and loathing to her rationalisation of suicide and her chosen method—are the very stuff of social research, community introspection and most importantly, characterisation and cinema.

Where Garner’s book focused on the court case, Dounoukos’ film instead follows the months leading up to the death. The film begins at the end, where we are shown the calm streets of suburban Canberra before Anu Singh’s (Maggie Naouri) panicked call to emergency services fades into the soundscape. We are then taken back to the start, when Anu and Joe (Jerome Meyer) first meet at a bar. Joe approaches Anu as she goes to leave and within moments they are back in her bedroom. Dounoukos makes the mistake of assuming familiarity with the characters and so in his writing and direction of the actors, he builds stand-ins, not characters. What does Joe say to Anu? How does she respond? What makes them decide to go home together? What do they talk about between the bar and the bedroom?

The scenes in question also foreshadow how the rest of the film will play out—the cinematography only serves to record the actors delivering their lines and little more. The performances of the leads seem to be without control. Their facial expressions give away their subtext as they speak—the reveal what is being said through their physical performance, never the other way around—and so we are treated to performances that never threaten to give the film or its characters their own inner-life or reality. That Anu and Joe start having sex seems inevitable although is not earned and is filmed and performed in a way devoid of intimacy. We’re given no indication of the type of relationship Anu and Joe have, only that Anu can be unreliable in her recollection.

Anu struggles to maintain focus in her classes and begins to lose her sense of time and reality. At one stage she starts taking a medication to control her imagined weight gain (at Joe’s suggestion) which later plays on her mind and marks the beginning of her mental disintegration.

What Garner finds uninteresting and disingenuous to Cinque’s life is what the film has the chance to explore but ultimately has no interest in. Anu is Indian although we have no sense of how her cultural heritage feeds into her anxiety, if at all. What familial pressures are there, if any? Was the prescribed weight loss drug given commonly to women in order to control their weight? This is where Dounoukos fails to even ask questions or challenge his characters, let alone offers any artistry to support his ideas.

Thirty minutes into the film Anu makes a reference to Joe about “finding someone at work” and it occurs to me that Joe’s characterisation is so thin that it’s impossible to find any indication of what kind of work he might do, or if he even had a job in the first place. Meyer’s performance as Joe does little to expand on this. They visit his family and it’s the one time in the film where Joe is revealed to be part of a strong Italian heritage or that he has a close relationship with his parents.

Anu confides in her university friend, Madhavi Rao (Sacha Joseph), that she wants to commit suicide, and enlists her to help procure the heroin needed to overdose and invite over university classmates for a final dinner. While everybody at the party—Joe excluded—is aware of Anu’s intentions, neither Rao or her classmates seem phased by the idea and the filmmakers never challenge the characters on this. It’s a question many asked when the real-life case was being discussed—how does a group of educated, upper-middle class university students not report any of this behaviour to their parents or a community figurehead. However, it’s in Joseph’s still, brutal performance as Rao that we get the film’s most fully-formed character. Her performance recalls the controlled, physical mastery of Jesse Eisenberg as Mark Zuckerberg in “The Social Network”.

It’s a shame nothing else in the film fails to elevate itself from pure information delivery and never aspires to anything remotely cinematic. As the film moves closer to Joe’s day of death, a didgeridoo fades into the score. It’s the only element of Indigenous Australia included—apart from being set and shot on traditional Indigenous land— and even its use is never justified. It’s simply another strand that is added and never realised enough to be considered interesting or meaningful.

It’s this lack of curiosity that weakens the kind of conversation “Joe Cinque’s Consolation” could create. Its effect is indifference when it should inspire conversation. A shrug instead of horror.